The gourmet side of Capri: Ristorante da Tonino 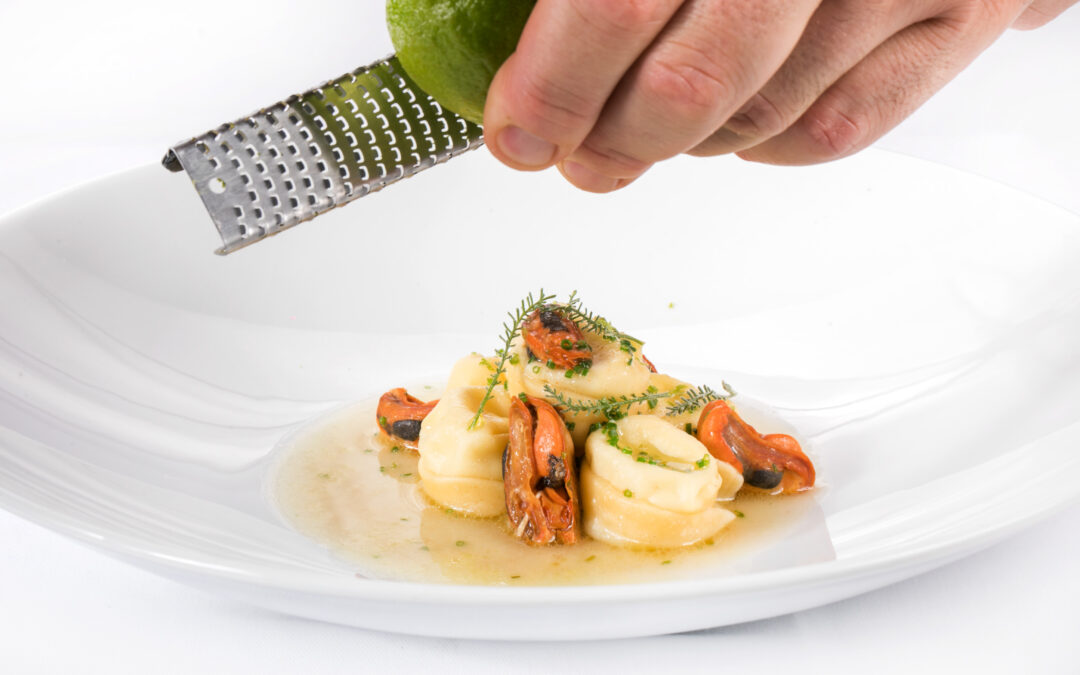 Chef Salvatore Aprea finds the right mix of traditional and modern flavors in his kitchen.

Modernity and tradition: two aspects that are only apparently antithetical, which in reality coexist in many situations of our existence. Without the knowledge of the past we would have no basis from which to start planning our tomorrow;

but, without looking to the future, we would lack the joy of experiencing ever new experiences and emotions.

Modernity and tradition can also coexist in the kitchen. It is with Salvatore Aprea, chef and owner of the Ristorante da Tonino in Capri, that we talk about how these two aspects manage to coexist very well in his dishes.

What is the history of Ristorante da Tonino and at what moment do you take over as the protagonist?

“Ristorante da Tonino was founded by my father in 1993. From the very beginning, the business he started has been characterized by a cuisine linked to the Neapolitan tradition; gradually, however, he also tried to propose something more refined, always relying on local and quality products. Until, in 2013, my brother Gennaro and I passed on to run the restaurant. Today we continue to offer customers a cuisine linked to the territory: behind it there is a lot of research into quality products and their matching, with the aim of offering always varied dishes on our menus”.

In short, we could say that you are a “son of art” who, over time, has been able to take his own path.

What is your idea of cooking today?

“Ristorante da Tonino is essentially a seasonal restaurant;  before the pandemic we were open from March / April until November / December; during these months of opening, we changed menus three times a year, according to the seasons. What we want is to propose a gourmet cuisine, and that is why I am always looking for new combinations of flavors; also looking for local products and combining them with other details, which go beyond our traditional gastronomic horizons”.

In these experimental processes of yours, do you also like to play with the typical cuisine of Capri?

“It depends. Some traditional recipes remain untouchable for me, such as the Caprese ravioli, a dish I care a lot about, with caciotta and marjoram, strictly without the addition of mozzarella. In other cases, however, I delight in reinventing also famous traditional recipes: such as the Caprese cake, our typical dessert, with which we played by reworking it into an almond pie with a soft chocolate heart, which we serve hot at the moment.

An ingredient that I often use in my dishes are quail, a historical product of the Caprese cuisine; it seems a bit strange being Capri an island, and instead it is an ingredient closely connected to the tradition of hunters who lived there.  Exactly like the cicerchia, coming from the peasant world, a legume of which Capri was rich before and that I always like to keep on the menu to use it, from time to time, in a different way in my dishes”.